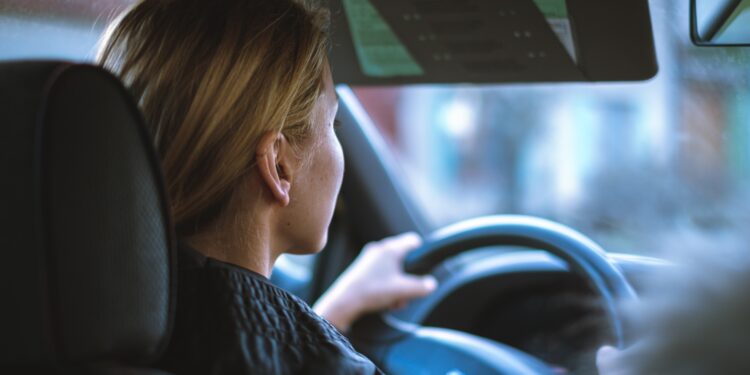 The jury is out: Women are generally safer drivers than men. They are involved in fewer car accidents and cause less damage when they do happen.

Men are more likely to drive recklessly, speed, and take risks. On the other hand, women tend to be more cautious drivers who pay attention to the roads and obey traffic laws.

Why Are Men More Dangerous Drivers?

Before we discuss why women are safer drivers, it’s important to understand why men are more dangerous behind the wheel.

Men are naturally more aggressive and take more risks than women when driving. They often speed and drive recklessly, which increases their chances of getting into an accident.

Furthermore, men are larger and tend to have more upper body strength. This makes them more likely to speed, maneuver cars in dangerous ways, or forget about safety precautions such as wearing a seatbelt.

Men are also more likely to become distracted when driving due to the prevalence of cell phones and other technological devices.

Why Are Women Safer Drivers?

Women have a reputation for being safer drivers than men, and research shows this is true in many cases. But what exactly makes women such safe drivers? From their approach to driving to the cars they choose; several factors contribute to female drivers’ safety.

Naturally, women are more patient, cautious and have better judgment when driving. They take fewer risks and pay attention to their surroundings while they drive. This lowers the likelihood of getting into an accident.

They tend to be more aware of their surroundings than men and are better at noticing details like other drivers’ actions and road signs. This helps them anticipate potential dangers and take appropriate defensive measures.

Some studies have also shown that most women drive slower than men, making them less likely to engage in dangerous behaviors like speeding or tailgating. Women are also more likely than men to wear seat belts and obey traffic laws when on the road.

Women’s choice of car can play a role in their safety; studies have shown that female drivers tend to pick smaller vehicles with higher safety ratings than male drivers. It means women are less exposed during an accident since smaller cars offer better protection from impact forces.

Lastly, women tend to have better peripheral vision and can spot potential hazards much faster than men.

Does Age Make a Difference?

No matter how safe you are as a driver, your age still plays an important role. Older drivers tend to be more cautious and take fewer risks than younger drivers. This is especially true for women; they generally become safer over time as they gain experience.

At the same time, however, older drivers can also suffer from poor eyesight, slower reflexes, and other age-related impairments. For this reason, seniors should take extra caution when driving and be aware of the dangers posed by their own limitations.

Regardless of age or gender, it’s important to follow safe driving practices to stay safe on the road. Ensure you always wear your seat belt and pay attention to the road. Avoid distractions like cell phones and loud music, and always obey traffic laws.

While there is no doubt that all drivers need to be aware of the road and practice safe driving habits, studies have shown that women are naturally safer drivers than men.

Women tend to take fewer risks when it comes to driving and are more conscious of their environment on the roads.

All of this, combined with the improved safety features of newer cars, women are significantly less likely to get into serious car accidents than men.

So, while individual behavior and driving conditions will always play an important role in determining who is safer behind the wheel, it is clear that female drivers have several key advantages over their male counterparts!

Look For X-Factor In Your Event Outfits ...