Are Women Being Frozen Out Of Air-Conditioned Work Places? 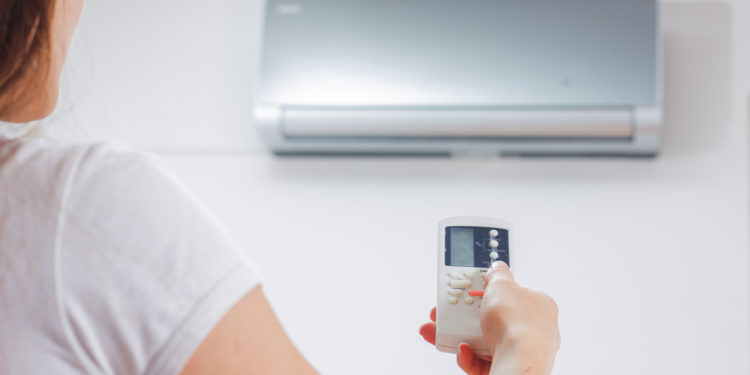 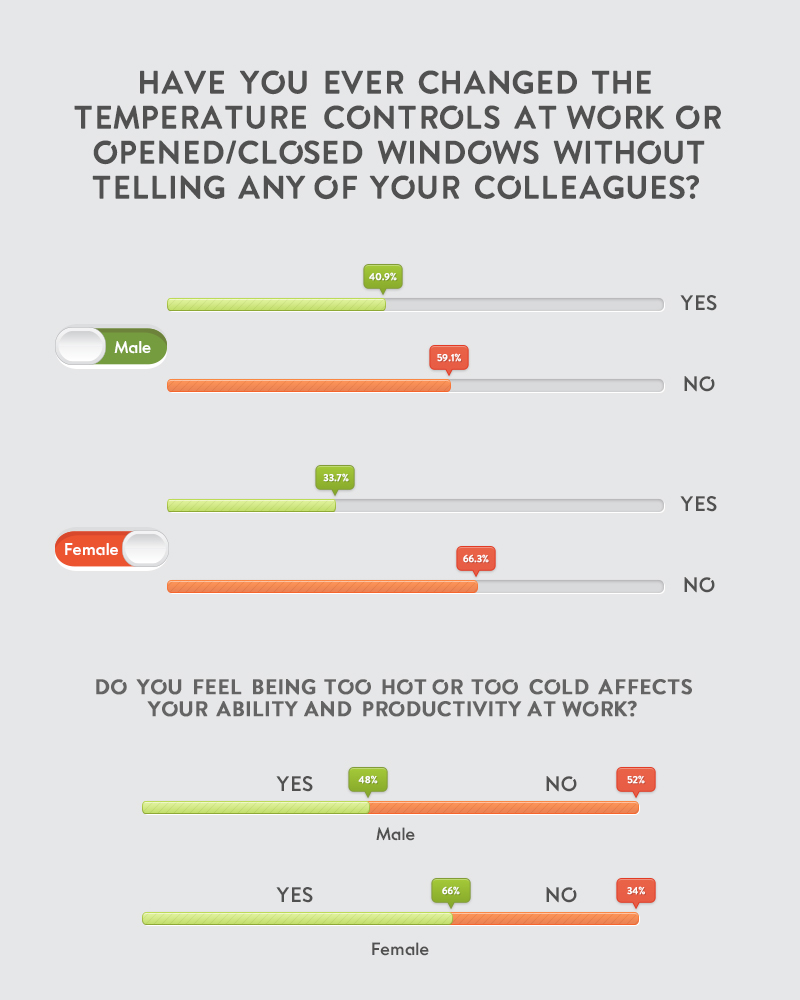 In the UK the minimum temperature for the workplace is 16°C, with no maximum temperature. The debate over how warm or cold the office should be is a common one and often it seems women are left feeling the chill.

Here we look at the realities of the office temperature war and the technology that could one day ease the tension, with a survey asking men and women about their experience of temperature wars in the workplace. 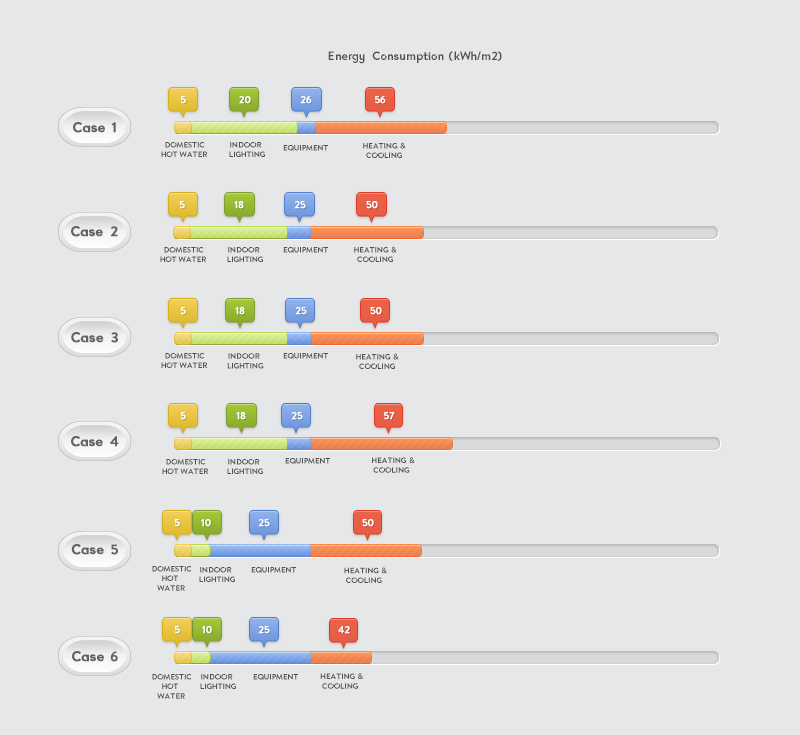 Temperature is a big issue in the workplace. Half of those asked said that temperature affects their ability to work, with almost half experiencing tension at work because of temperature. Whether to keep the air con on or off is a hot topic.

This amount of workplace bickering sounds pretty dramatic and a study found that 2% of office hours in the UK are lost to temperature arguments.

London is the temperature war capital of the UK

A third of Londoners report having arguments at work about temperature, with Scotland having the fewest work place disputes over hot and cold temperatures.

Two thirds of Londoners report that their ability to work is negatively affected by being too hot or too cold, with just two fifths of Scots agreeing that temperature can affect their productivity. This means that despite London being the most upfront about being unhappy with the temperature at work, there is still a big proportion of Londoners who don’t say when they are uncomfortable at work.

This could mean that there’s a great temperature taboo in British work places. Perhaps the British stiff upper lip gone too far.

Almost half of men will change the temperature at work, with only a third of women doing the same

Despite more women reporting they are negatively affected by being too hot or cold, it is men who are more likely to adjust the temperature at work without telling their colleagues.

Women are more likely to be affected by workplace temperature, with almost three quarters reporting their productivity is negatively affected by being too hot or cold.

A quarter of women have reported talking time off because they can’t stand the temperature at work. For people of all genders, a fifth have taken time off work because they are too cold or too hot at work. With the BBC reporting that temperature wars cost the economy ‘£13 billion’, this really is an issue employers need to consider.

Women have reported taking measures to cope with the cold at work, from blankets to portable heaters.

Aircon formulas are outdated and sexist

For the majority of work places still relying on traditional heating and air con, outdated air con formulas could be to blame for the number of people struggling with the temperature at the office.

A 2016 study by the journal Nature Climate Change found that air con systems commonly used in offices and large buildings, still use a formula which was created in the 1960s. This formula was designed with the most common office workers in mind – forty year old men, weighing an average of 70 kg.

The study also found that the formula used in these forms on air con, overestimate average female metabolic rate by up to 35%. This means that many buildings with air con are unable to provide women with a comfortable setting in which to work. 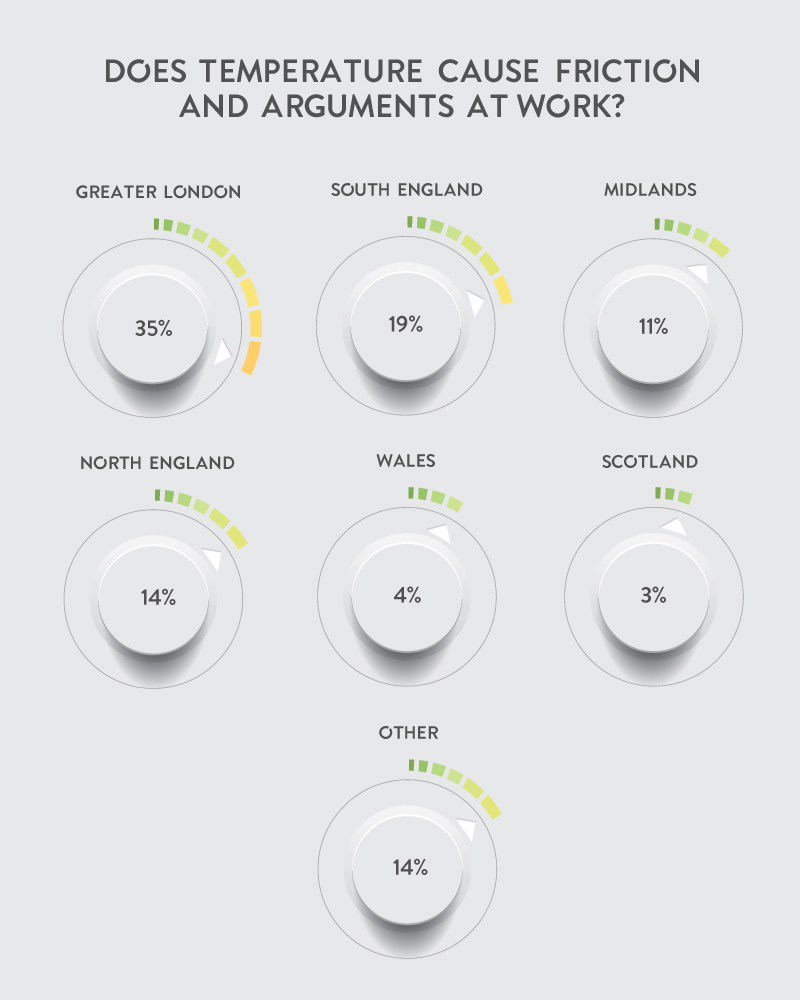 The sensitivity of these issues could be having a negative affect as well. Alys Dilks from The Women’s Health Clinic, said that ‘Women going through the menopause will also suffer from slight personality changes such as brain fog or depression. So perhaps they won’t stand up for themselves as much. We know that women often won’t talk about their menopausal symptoms, but the peri-menopause can last a decade. That’s a long time to be sitting sweating in an office! Some just bypass the conversation altogether and get a desk fan, or keep a cardigan around.’

With females worrying about being viewed as weak, or complaining, and the possible embarrassment of discussing the menopause, temperature is becoming a taboo in the workplace for many professional women.

Women are being frozen out of air-conditioned work places

The idea that men and women experience temperature differently might feel like a cliché, but the evidence suggests these issues are real. A study found that women are comfortable at a temperature which is 2.5°C higher than men.

The futuristic solution to the office temperature war 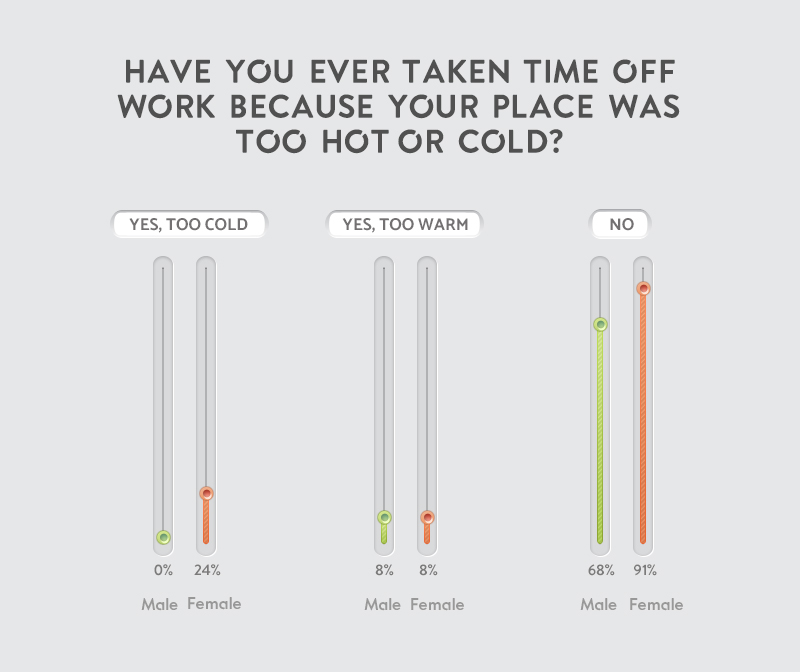 Thankfully technology is adapting all the time and as well as better insulation and windows, companies can now choose to invest in technology to personalise the office temperature experience.

The Comfy App now allows employees to personalise the temperature of their working space – without investing in extra blankets and portable heaters. The app allows employees to say if they are too hot or cold and the temperature at their desk will be adjusted. The app will also remember if the person is likely to be too hot or cold and start to adapt to their needs. The business reports most businesses experience a saving of 12-25% on energy.

And with energy consumptions of office buildings contributing 40% of total carbon dioxide emissions in the EU, this isn’t just negatively affecting women, but the environment too.

6 Reasons Why Women Should Visit an ...

7 Beauty And Wellness Trends to Watch ... 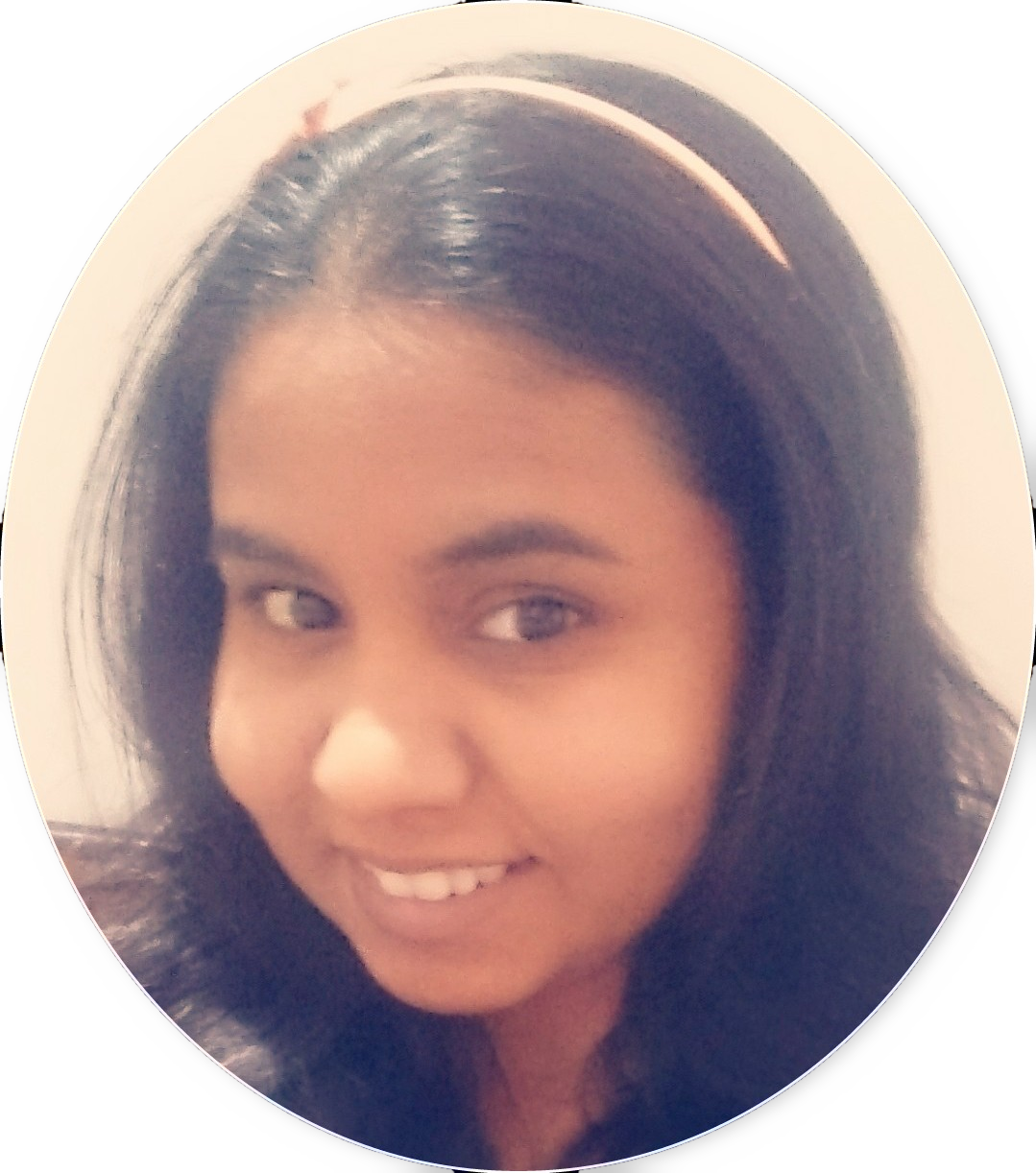