6 Things You Really Need to Stop Doing for Your Kids 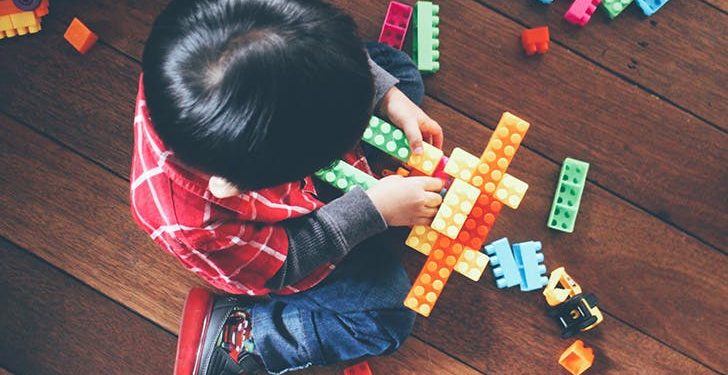 Your kids are your lifeblood, and you’d do anything for them. Well, not so fast, super-mom. Here, six totally well-intentioned “helping” behaviors that just might be causing them more harm than good.

COOKING THEM WHATEVER THEY WANT

You’ve spent the entire day making a healthy vegetarian lasagna that checks off all the food groups (and smells delicious). But when you sit down to eat, your five-year-old demands grilled cheese. So…up you go to make grilled cheese. But by catering to his every demand, you’re reinforcing bad habits and limiting his ability to try new things. Instead, offer a couple of options at each meal (one of which is a known favorite) and let him pick from those.

Everyone wants their kids to do well in school. (“If she doesn’t ace this second grade spelling test, how will she get into Harvard?”) And while helping your children with homework is a completely normal part of parenting, a recent University of Texas study maintains that too much help may result in more harm than good. (Ya know…the whole “teach a man to fish” thing.) So instead of staying up late meticulously coloring a solar system, allow your kids the space to succeed…and maybe even fail, all on their own.

If left to her own devices, your kindergartener would dress herself in a bathing suit and bunny ears. Should you let her? Probably. According to an American Academy of Pediatrics spokeswoman who was interviewed in Parents, letting kids dress themselves is a natural part of development, precisely because it allows them to “assert authority and test limits.” Just take lots of pictures to torture them with later.

T-ball, piano, Mandarin, ballet: Choosing after-school activities can be like standing in front of the buffet table at an Italian wedding. But according to a study out of the University of Colorado, exposing your children to too much structured time can inhibit their “executive function,” or time spent planning, problem solving and making decisions. So go ahead and cancel those scuba lessons in favor of some free choice time in the playroom. (Lord knows you’ll save some serious cash, right?)

RELATED: 10 WAYS YOU’RE SPOILING YOUR KIDS WITHOUT EVEN REALIZING IT

PICKING UP THEIR TOYS

You’ve spent the day scrubbing crayon off of your newly painted walls, and now that your little monster is asleep, you need another hour to pick up the toy tornado in the den. Children are messy, but it’s never too early to get them involved in helping out. Letting them have control over their space will teach them responsibility, gratitude and also give you a break. You don’t have to make your tot scrub the bathroom sink (unless that’s his thing?), but putting his cars back in the basket will make a huge difference.

FIXING ALL OF THEIR PROBLEMS

The toy-sharing politics among kids can be more contentious than a Senate hearing. But as long as they aren’t getting physical, letting your children work it out among themselves will build social skills and give them a healthy dose of real life negotiating. Little Emma might be gearing up for a Senate bid in 2050, anyway.

This article first appeared on PureWow

4 Things You Should Always Negotiate with ...