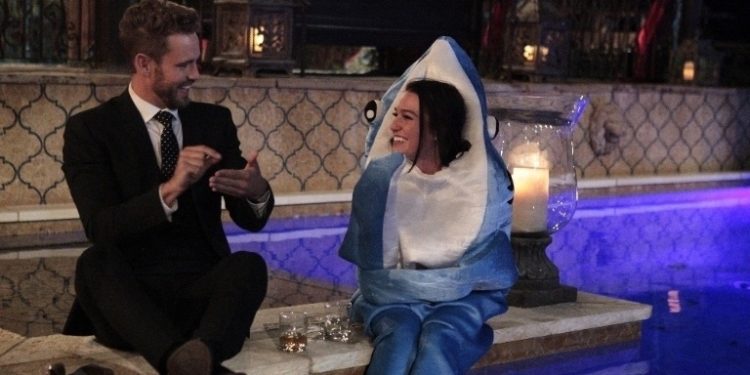 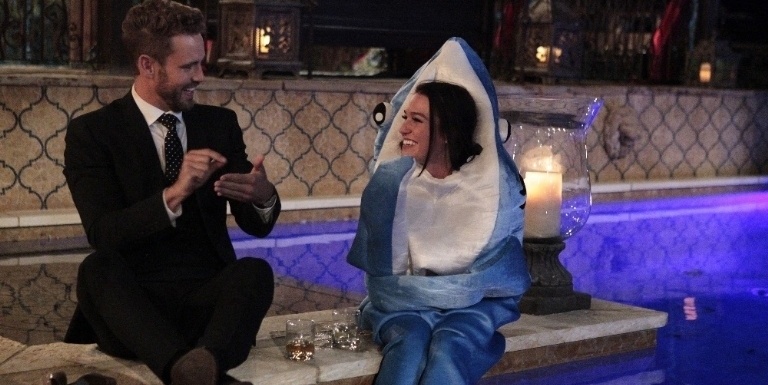 1. The job is not at all glamorous. When you’re working on a reality show, the action in front of the camera might look incredibly cool, but behind the camera, it’s really not. Being a producer means doing everything: working with the people in front of the camera, behind the camera, picking up trash, helping carry gear, and whatever else needs to get done. Sometimes there’s catering on larger shows, but for the most part, it’s a box of granola bars, Sun Chips, some apples, and water — so you’re eating snacks for breakfast, lunch, and dinner.

2. You will live and breathe the show you work on. Especially in documentary-style shows, you’re filming someone’s life — so your life has to sort of exist within the parameters of their life. You may have to work super late because you’re filming, and you won’t get to make dinner, or you have to skip out on plans. When I was working on a show about mothers giving their babies up for adoption, I’d sometimes get a call in the middle of the night because the baby was being born and we’d have to race to the hospital to film it.

3. You will get used to making a plan and having that plan collapse. Each day, we’ll talk through what we think is going to happen that day and how we think we want to shoot it — and then everything gets shot to hell. You have to have a vision for what you want in the end, but there’s only so much that you can prepare for before you have to just sit back and let things unfold in their own way.

4. You won’t be able to tell your friends what happened at work. You have to sign a standard nondisclosure agreement when you’re working in reality television, so if something insane happens on set, you’re legally not allowed to talk about it until the show airs — and even then, you’re not supposed to discuss stuff that happened behind-the-scenes. You’ll end up getting really close to your coworkers, because you can trade this kind of idle gossip with them.

5. You’ll have to learn everything on the job. I went to school for journalism, so I knew how to tell a story, but everything else I learned from watching people around me, like how to get someone to open up on camera. Don’t be afraid to ask millions of questions. You might look stupid for 30 seconds, but it’s going to help you out in the long run, because there’s no other way to learn how to do this than actually doing it.

6. Manipulation is not part of the job. If you’ve seen Unreal, the fictional television series about working on The Bachelor, you probably think being a reality TV producer is all about manufacturing drama. Instead, I’m filming what’s happening as it happens and then later we cut it to create a coherent story. For the shows I’ve worked on, I’m never manipulating people into doing something just for the purpose of how it will fit into a certain narrative, and I’ve never felt pressure to create drama where there is none.

7. You have to be an amazing listener. Getting people to open up is a huge part of the job. I’ve found the best way to earn people’s trust is just to be really friendly and polite. Even just asking someone, “How are you?” and meaning it can open doors. I try to ask really good questions and then just listen. Usually, people will open up as soon as they feel like they’re actually being heard.

8. It can be emotionally draining. If you’re working on a show that’s emotionally intense, where people are going through tough situations, you’re probably not going to walk away at the end of the day without taking some of that home. Working on a show about adoption was especially hard: When someone has just given their baby up, that’s one person’s worst day of their life and another person’s best day of their life. It’s hard to let that go. I try to redirect my energy at the gym to unwind, and I also remind myself, “This is their story; it’s not my story.”

9. You will constantly be in motion. This isn’t a desk job. My step counter once recorded over 20,000 steps in a single day on set just from walking around and moving between locations. The one piece of good news is that producers don’t have to carry a camera, because those things are crazy heavy.

10. You need to be super flexible about where you live. I live in Los Angeles, but I have worked in New York, Texas, Washington, Alaska, Indiana, Florida, Chicago, Portland, New Orleans, Italy, the Caribbean, and many other, far more off-the-beaten-path locations. It’s a great way to travel, but it is work first. I recommend finding an apartment you can Airbnb, because you might be away from home for months at a time. I get hired by the season, by the show, which means I’m regularly switching from one project to the next. If you’re tied down to a particular location, it makes it harder to find jobs.

11. Most producers are freelancers, which means you need to be really careful with your finances. Typically, you’re not going to be working on the same show for years on end, so you always need to be thinking about the next job. Never say you’re bored and don’t balk at menial jobs. I’ve been doing this for 15 years, and I still pick up trash on set — this all adds up to people wanting to hire you again. You have to budget because the jobs aren’t always consistent. Traditional benefits are rare as a freelancer, so you also have to buy your own health insurance.

12. You’ll develop relationships with the people you’re filming. When people let you into their lives and show you their most intimate moments, you’re going to feel a connection to those people. I’ve met people from this job — both in front of the camera and behind it — who have remained my friends for years. To be trusted to tell someone’s story accurately is a huge responsibility, and it’s one that I’ve tried to live up to.

This article first appeared on Cosmopolitan